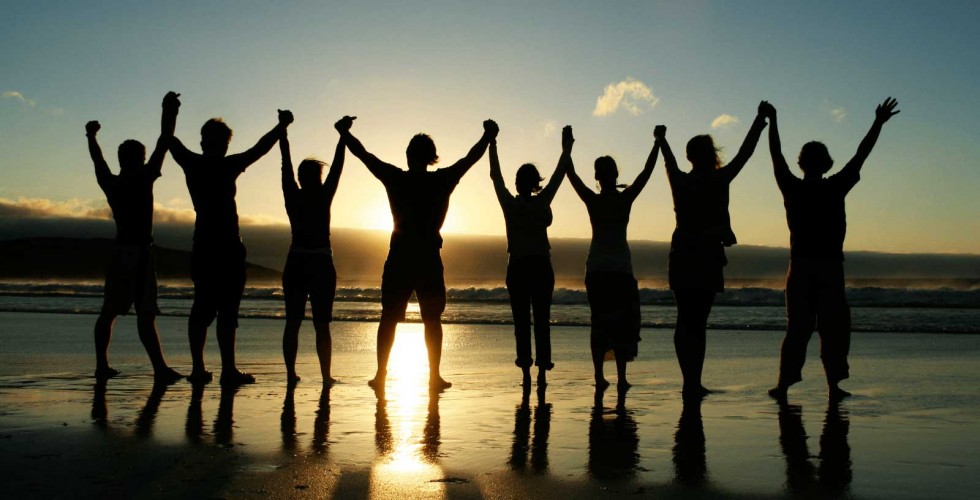 Reverend Wes Byas came to Central Christian Church in August of 2011.  He is the Senior Minister for the congregation.  Preaching, teaching and pastoral care are some of the gifts Wes shares with this church. He brings a sense of servanthood and healing ministry, as well as leadership within this congregation.

Wes is a U.S. Navy veteran who served seven years during and after Vietnam.

Wes served as a missionary in Porto Alegre and Belo Horizonte, Brazil, for several years and toured the State of Texas speaking on missions and the needs therein. During his time in Brazil, he raised funds for and saw the completion of a new church building and social center for Acacio Gularte, in Porto Alegre.

Wes’ ministry has spanned over 42 years having served as Senior Pastor, Associate Pastor and Youth minister for various congregations throughout his ministerial career.

With interest in sports, woodturning and movies, Wes appreciates the time he can spend with family and friends.  He married Laura in 1996 and has three children, Chad, Christina and Seth. Beth is a lifelong resident of Texarkana and holds a Master of Education Degree from Texas A&M. She is retired from Genoa School District where she taught Band, Choir, General Music, and Elementary Music for 25 years. She has played, sung, and directed in churches all over the area. She was Choirmaster at St. Mary’s Episcopal for 25 years. She has been with Central Christian Church for over 12 years. 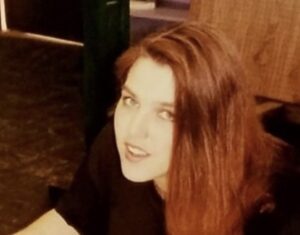 Tonya is a lifelong resident of Ashdown, Arkansas.  She holds a Bachelor of Business Administration (BBA) degree from Texas A&M in Texarkana.  She has served as Administrative Assistant for Central Christian Church for over 14 years.  Before coming to Central Christian Church, she was Chief Deputy Treasurer of Little River County.  Tonya has two children, Gregory and Ariel. 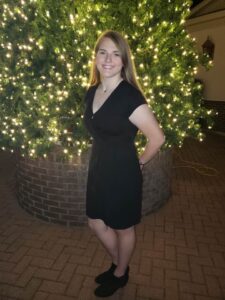 Ariel graduated from Ashdown High School in Ashdown, Arkansas, in May 2022.  She currently is a freshman at Southern Arkansas University (SAU) majoring in Music Education.