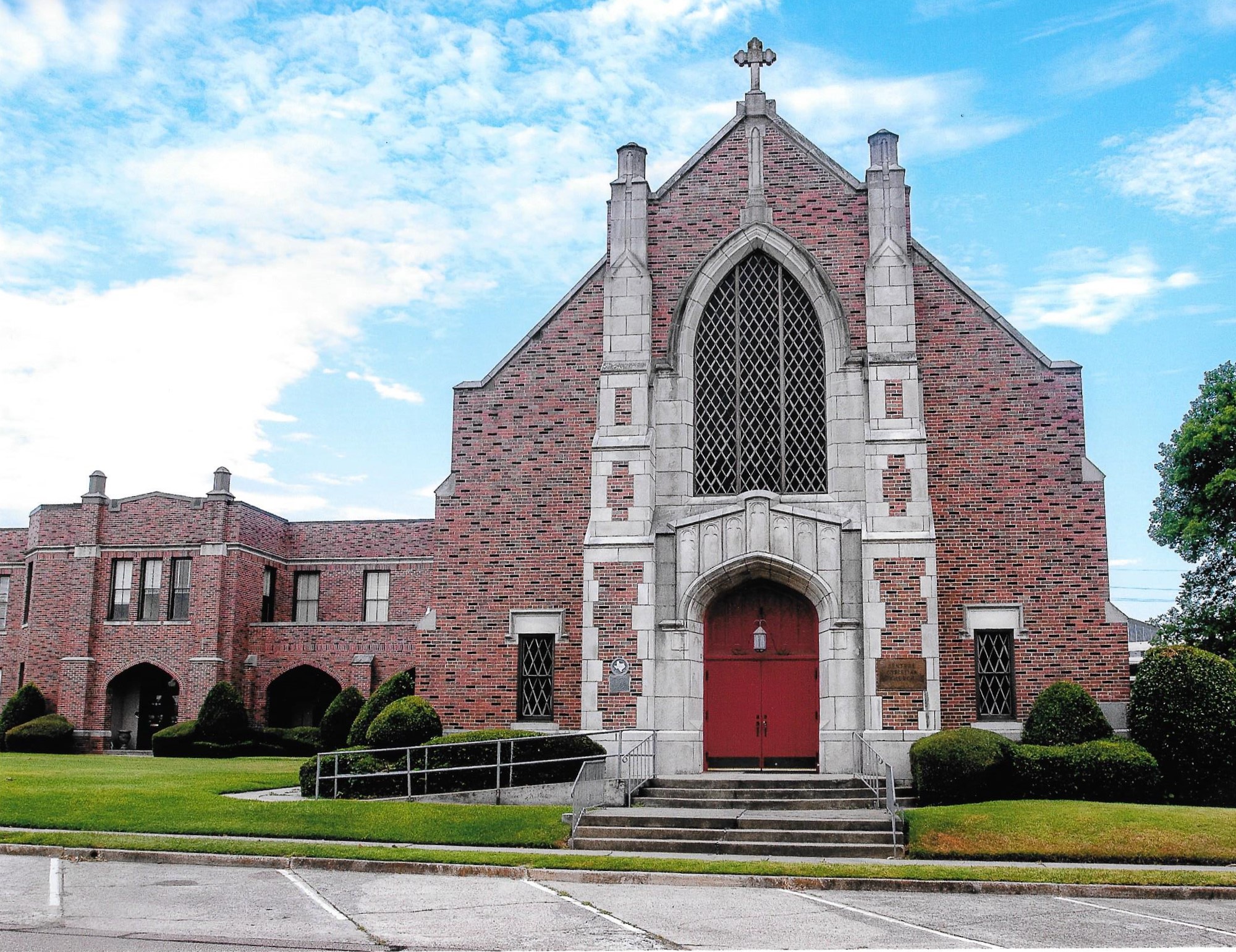 Rev. Wes Byas came to Central Christian Church in August of 2011.  He is the Senior Minister for the congregation.  Preaching, teaching and pastoral care are some of the gifts Wes shares with this church and he brings a sense of servanthood and healing ministry, as well as leadership within this congregation.
Wes serves as a member of the Planning and Zoning Commission in his hometown of McGregor, TX, and he is the owner of a geriatric counseling company in Central Texas, an organization working to reduce depression and anxiety in nursing home residents.  He has received a Proclamation from the City of Waco, TX, that declared June 19, 2011, as “Wesley W. Byas Day.”

Wes has served as a missionary in Porto Alegre and Belo Horizonte, Brazil, for several years and toured the State of Texas speaking on missions and the needs therein.  During his time in Brazil, he raised funds for and saw the completion of a new church building and social center for Acacio Gularte, in Porto Alegre.

Wes’s ministry has spanned 33 years having served as Senior Pastor, Associate Pastor and Youth minister for various congregations throughout his ministerial career

With interest in sports, woodturning and movies, Wes appreciates the time he can spend with family and friends.  He married Laura in 1996 and has three children, Chad, Christina and Seth.